Project Management is the systematic management, control, and monitoring of projects to make them successful as per the customer's expectations.

Once a customer chooses a proposal, they can sign the contract to commence the project. In the initial vendor-customer relationship, contract signing is one of the last stages, after which the true project pipeline begins. What is a Contract in Project Management?
In project management, a contract is a framework of the agreement between the supplier/vendor and the customer for the project to be accomplished per customer expectations. This agreement can be between two or more parties who agree to market, reporting, and payments terms along with proposal and procurement initiatives.
The contract is quite comprehensive as it encompasses roles and responsibilities to be shared by both parties with project terms and conditions. Furthermore, in case of any changes in the contract, both parties need to conduct a meeting and agree upon the required changes. Lastly, the contract must be sealed by the legal professionals of both parties, so there’s no scope for misinterpretation or errors.

The legal contract has the offers and their acceptance, considerations with a legal objective and legal capacity. The entire contract is written in legal language to prevent the violation of clauses. It consists of penalties of violation, statement of work, privacy and security clause, confidentiality agreements, roles and responsibilities of both parties, etc.

Types of Contracts in Project Management:

1. Fixed-Price Contract :
Also known as a lump-sum contract, a fixed-price contract has a fixed scope of work. Meaning, once the seller signs the contract, they are bound to complete the task under the contract within the price and time that is agreed upon. Hence, in this type of contract, sellers face more risk.
Besides, there cannot be price re-negotiation unless the scope of work in itself happens to change. Usually, fixed-price contracts are outsourcing and turnkey procurement contracts. These have a well-defined scope of work and are ideal for controlling costs, as the agreed cost cannot be changed. Moreover, changing the scope can be expensive.
The scope should be well-defined and detailed. Project managers need to monitor changes in scope closely.
The Fixed-Price contracts can be further divided into three categories:
2. Cost Reimbursable Contract:
In this type of contract, the buyer needs to pay the vendor for the actual cost of work. This could include equipment, materials, and other elements such as direct costs (e.g., salaries), indirect costs, etc. While the buyer covers all these expenses, the seller can benefit from a financial return of some kind. Such a contract will have a clause that allows the seller to claim a profit over cost price in incentive payment or a fixed percentage fee.

3. Time and Materials Contract:
This type of contract pays off the vendor for purchased materials along with a “per hour” or “per day” rate for time spent on work. Such contracts are generally used when you don’t know when to start and what resources you want for the project. If managed and monitored closely, time and materials contracts can be really cost-effective, as it allows you to add skills and resources to the project as per the needs. 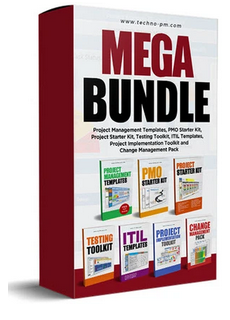 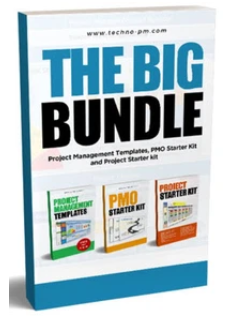 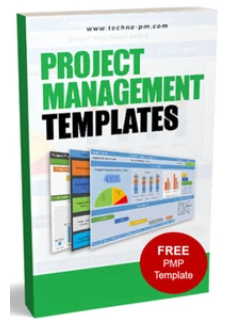 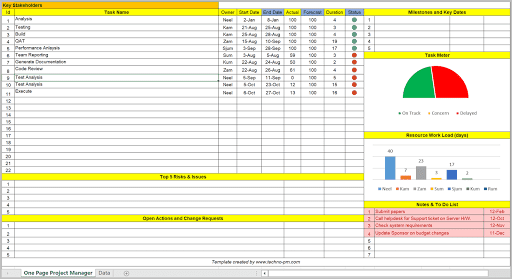 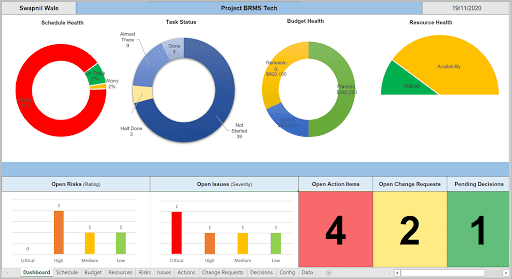 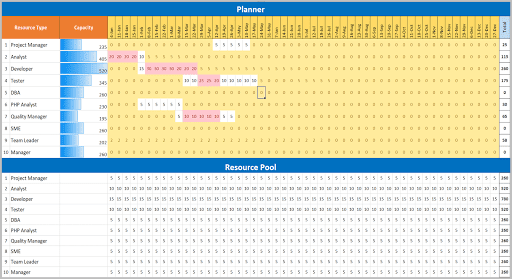 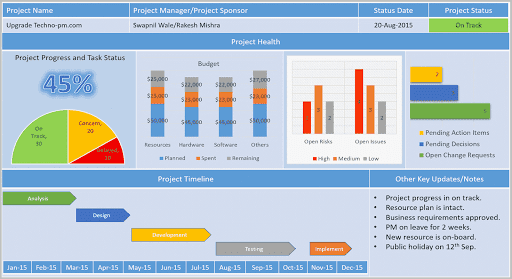 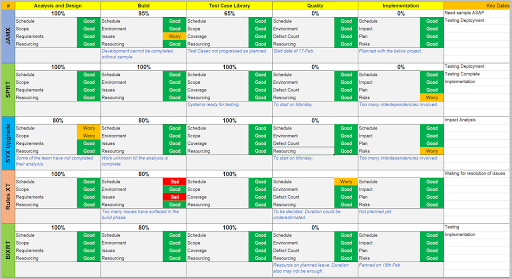